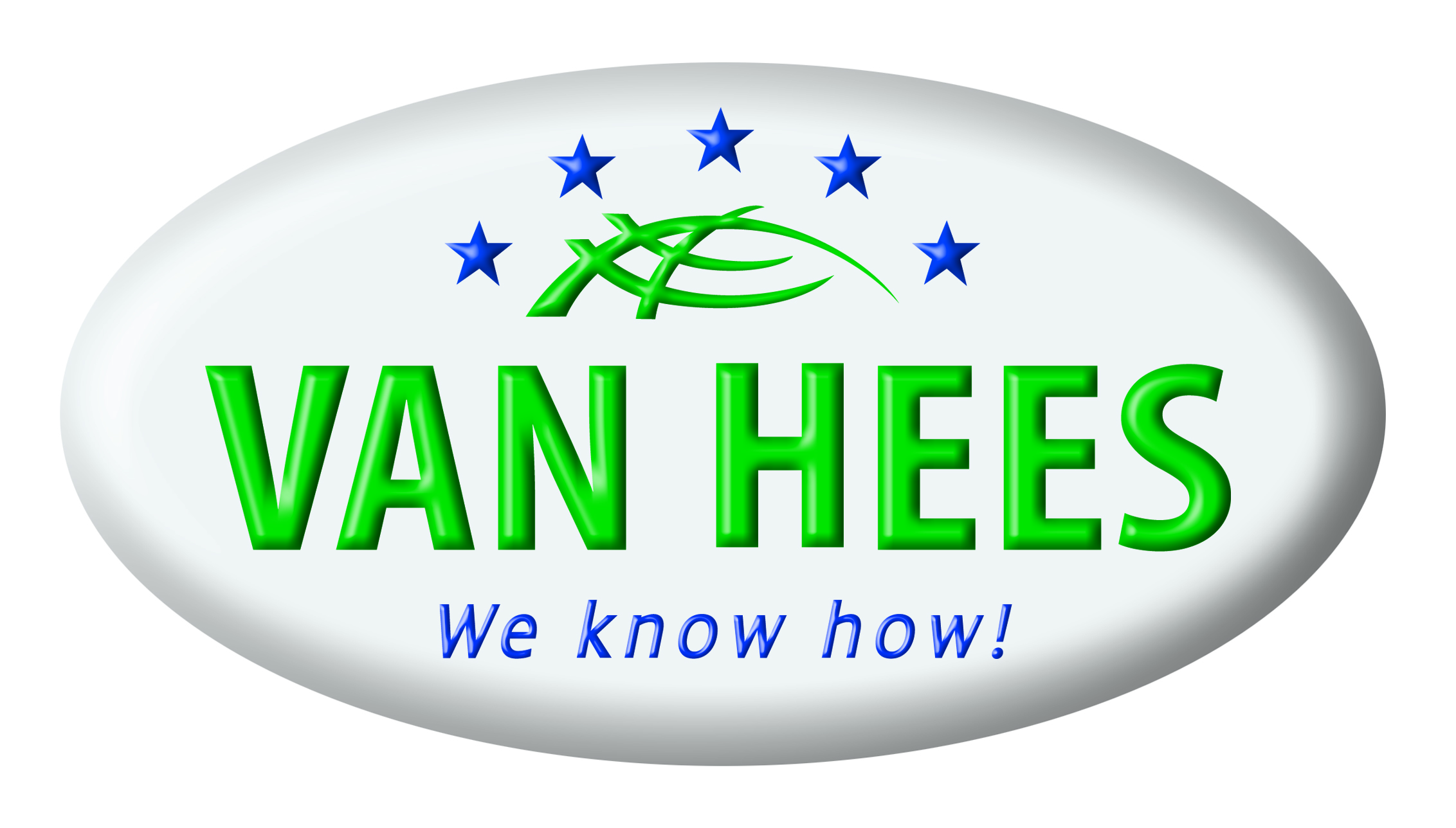 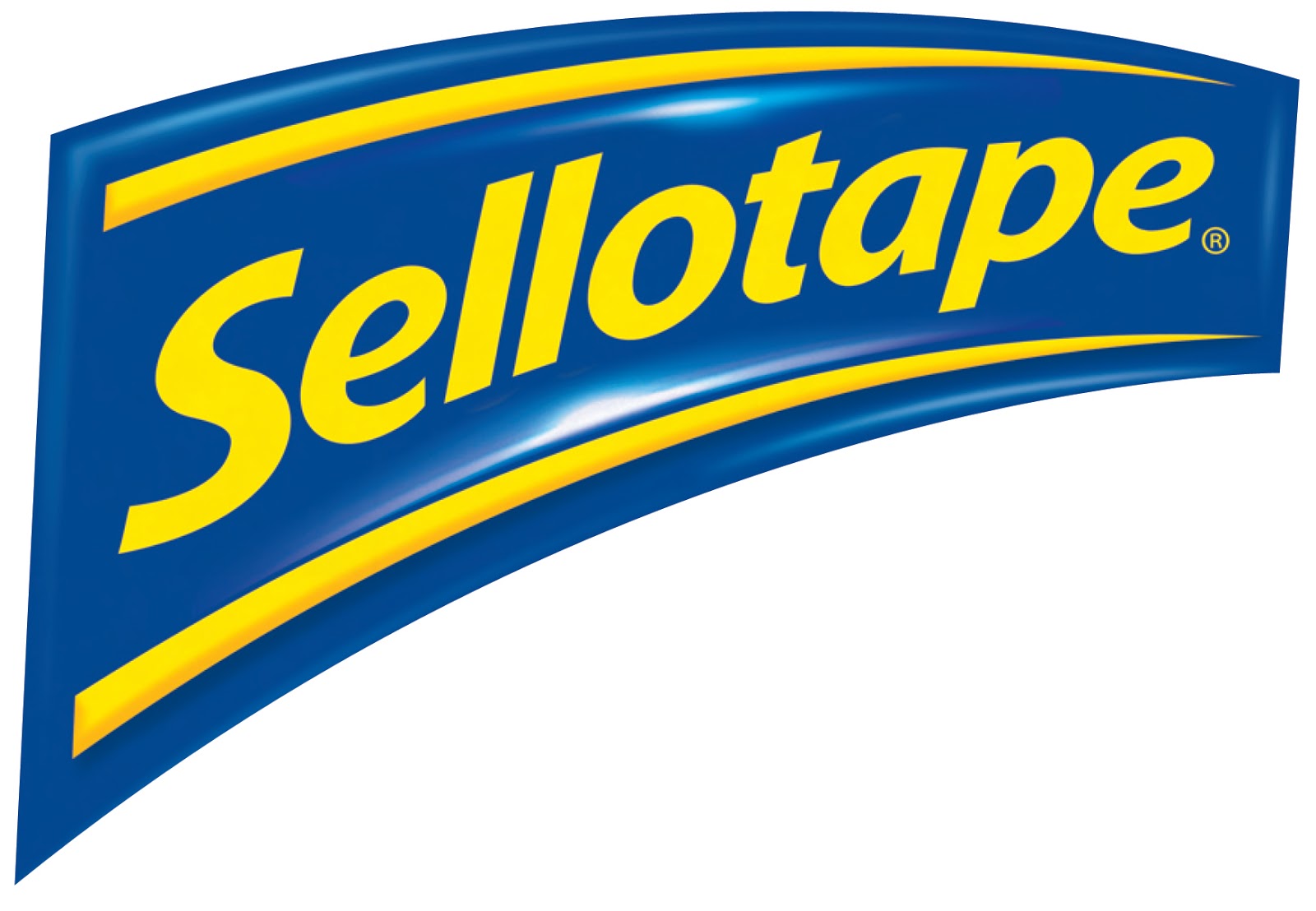 Here you will find some of our pictures - from trade shows, competition winners or just having fun.
Click on any image to view the enlarged version.

Congratulations to the management and staff of "Grab-a-Go" catering for their BRONZE Certificate at the Travel & Tourism Show hosted in Windhoek 18-21 May 2016.

The MultiMax and Van Hees spices were thoroughly tried, tested and well received by the Grab-a-Go customers.